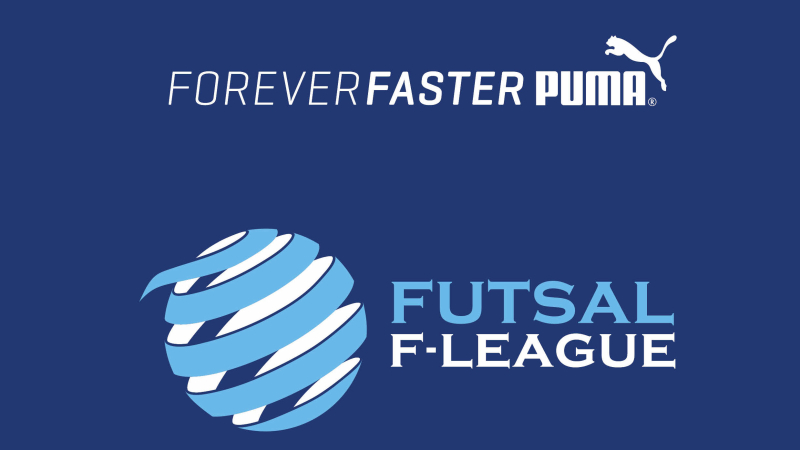 The first 10 minutes was an even affair before Galaxy started to dominate possession, but things went against script in the 13th-minute when Boomerangs won a freekick just outside the penalty area, Brad Sawyer’s shot sneaking past everyone into goal for the opening strike.

Despite Galaxy’s weight of possession Boomerangs maintained a highly-organised and compact defensive structure that prevented the home side from scoring, the Territorian custodian particularly brilliant in making a number of great saves.

Galaxy employed a fifth-man play in the final minutes of the first half without reward and Boomerangs held their advantage to halftime.

The second half was more of the same, Galaxy pressing high and dominating possession with Boomerangs content to sit back and defend their slim lead.

Galaxy finally struck just past the half-hour mark when Tuan Cao chipped a cute ball into the penalty area and a swivelling Brett Richardson volleyed the ball on the full to restore parity, but Boomerangs hit straight back through Jonathan Cimineli to immediately reclaim the lead.

Galaxy pressed high with an effective fifth-man but had their finals hopes dashed when Boomerangs seized on a loose ball to give Benjamin Basser Silk the easiest of looks, dribbling toward an open goal and making no mistake in sealing a 3-1 win – their first against Galaxy and first cross-border success in 13 road-trips (going back to 2014).

The home team dominated the first half with a high percentage of possession and the only goal thanks to Julian Edwards’ 4th-minute conversion, Boomerangs coming close on several counter-attacks but unable to score at halftime.

The break favoured the visitors as they started the second half faster and stronger and levelled the scores through Ben Basser Silk who finished off a quick counter started by their keeper.

This set the tone for an intense and physical remainder as South Brisbane tried to regain their dominance but were denied by the Boomerangs who threw everything they gave back at them.

The Territorians gained the lead in an incredible counter when Daniel Giovinazzo slotted home while the South Brisbane bench were still sitting down from a half-celebration after the ball rebounded off the bottom of the crossbar and was saved 2-3 times by scrambling Boomerangs defence.

James Verdin drew South Brisbane level with a clean strike from the top of the D only for Boomerangs to steal the lead back again with a clean passing combination and strong tap-in in front of goal by Brad Sawyer.

Down a goal and only minutes to play South Brisbane resorted to the fifth-man powerplay and managed to snare a goal through Jordan Vieira to share the points.

South Brisbane claimed the 2016 Women’s PUMA F-League premiership following 6-0 and 9-0 demolitions of Bayside and Boomerangs, while Galaxy cemented a top-three finish in their debut season with 3-1 and 2-0 wins against Boomerangs and Pirates.

South Brisbane (32) tops the ladder ahead of Galaxy (27) and Dural (18), while fourth-placed Boomerangs (17) have left themselves open to the Vics (12) and even East Coast (11) can sneak into to the playoffs with some favourable results.

Galaxy were upbeat for the match and asserted themselves early with several shots on goal, but the Boomerangs defence held firm to ensure their goal was never really threatened.

The Boomerangs players sat deep to conserve their energy and absorbed the Galaxy pressure with a very effective compact defensive structure, and against the run of play a counter-attack went rewarded when a surging Olivia Gurney run down the left and sharp left-foot drive to the far side of the goal resulted in a surprise 1-0 lead.

Galaxy continued to press but their frustration led to a number of long-range shots that never really troubled the Boomerangs keeper with the visitors holding their slender advantage to the break.

The home side levelled soon after the restart with a brilliant Mariel Hecher long-shot that sizzled into the back of the net and moments later she also hit the post, finally netting her second with an equally spectacular left-footed power strike to put Galaxy 2-1 in front.

The Queenslanders continued to press high, dominating possession in the Boomerangs’ defensive third, and the weight of possession eventually paid off when a neat Georgina Bridges cross from the right flank provided a simple tap-in for Gabrielle Marzano to make it 3-1.

To their credit Boomerangs attacked with a fifth-man play and managed to create a few close opportunities only thwarted by desperate Galaxy defence, the home team riding out a two-goal victory against a gallant opposition.

Impact-player Hecher has notched up a handy six braces for Galaxy this season, drawing alongside Rebecca Kiting’s high-mark for Capital FC last year (South Brisbane duo Sofie Persson and Sarah Amorim both have five pairs to their name this winter).

The home team kicked off with Sarah Amorim hitting the net after breaking through the defence in the fourth minute and South Brisbane showed their determination with a follow-up goal to Melissa Weckert showing a delicate touch to round the Boomerangs keeper moments later.

Sofie Persson’s agility and speed proved too hot to handle for the Boomers defence and she netted a third to make it 3-0 inside the opening quarter of the match.

Boomerangs showed tenacity and courage throughout the game with close shots from Olivia Gurney and Michaela Day, but the home side skipped further away with extra goals to Stephanie Latham and a precisely-positioned Kelsey Pifarre who’s far-post tap-in from a Sarah Amorim cross-field pass sent the teams to the changerooms with the northerners up 5-0.

South Brisbane kept their foot on the peddle in the second half and Shannon Tathem scored in front of goal before Nicola Eagle made it 7-nil on the half-hour mark following a well-choreographed set-play.

Swedish international Persson continued her golden boot quest with a second goal in the closing minutes and Latham ended the frenzy with a rebound follow-through against a noticeably-exhausted Boomers defence.

A ninth match unbeaten (Parramatta in 2013 and East Coast in 2015 hold the record with a dozen) and 17th unblemished Queensland outing elevated South Brisbane to a well-deserved premiership title after going close last year (six points behind an undefeated Heat) and also in 2014 (two points off Scorpions).

Club stalwart Sarah Amorim needs special mention after scoring in her 11th winter run to surpass the great Jodie Bain’s 10-game scoring effort for Parramatta way back in the debut 2013 season. Team-mates Sofie Persson and Melissa Weckert have also notched up 10 scoring-matches this year, but Amorim is now just one goal shy of reaching Bain’s league-high 18 goals scored for the Blues in 2013 (Galaxy’s Mariel Hecher is also on 17).

This weekend’s 2016 Women’s PUMA F-League starts with East Coast Heat against Dural Warriors at Valentine Sports Park on Friday night (6.30pm), with the action heading south as Vic Vipers host North Canberra Untouchables at Hoops 24/7 Indoor Sports Centre on Saturday morning (11am) and Dural at the same venue on Sunday morning (10am); Bayside Pirates are based at Caroline Springs Leisure Centre for fixtures against North Canberra on Saturday night (7pm) followed by the Warriors on Sunday afternoon (2.30pm).