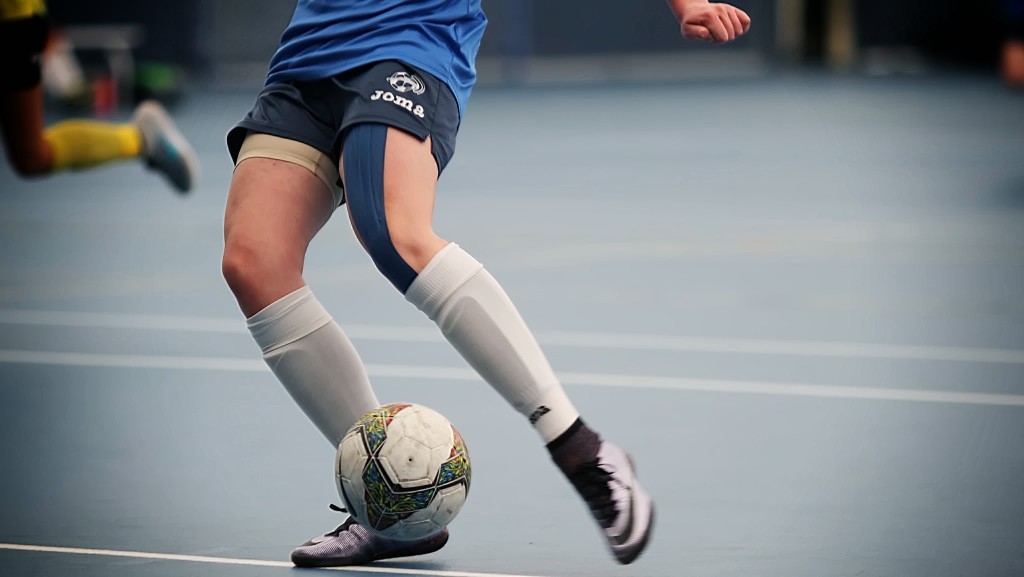 Round 12 of the 15/16 NSW Premier League 2 season saw the club take on Mt Druitt Town Rangers at home at mPowerdome. With only a few more rounds of the season remaining, it was important for all teams to get positive results from the day.

At this stage of the season the club is looking for teams to be Premiers, or to at least finish top four, for the opportunity to play finals futsal and to win a Grand Final win (with a top two finish better giving teams a double chance in finals), and for the club as a whole to collect enough competition points to increase its lead in the FNSW PL2 Club Championship in order to earn promotion to PL1 for season 16/17.

Five wins and four losses resulted from the nine matches against Mt Druitt – slightly shy of the target of six wins, but still 15 valuable competition points, and taking into account the results of the Raiders v Eagles matches in Round 12, increasing the Club Championship lead by a further four points to 39 – a 12 point buffer going into Round 13.

A summary of the results against Mt Druitt:

Competition Ladder Position: 1st
(must win against Raiders for chance at top spot, but relies on Mt Druitt dropping a game over the next two rounds)

Competition Ladder Position: 5th
(could finish 4th with a win over Raiders and other favourable results)

After this Round 12, the Boomerang’s lead in the club championship has increased to 39 points with two rounds to play in the 15/16 regular season.