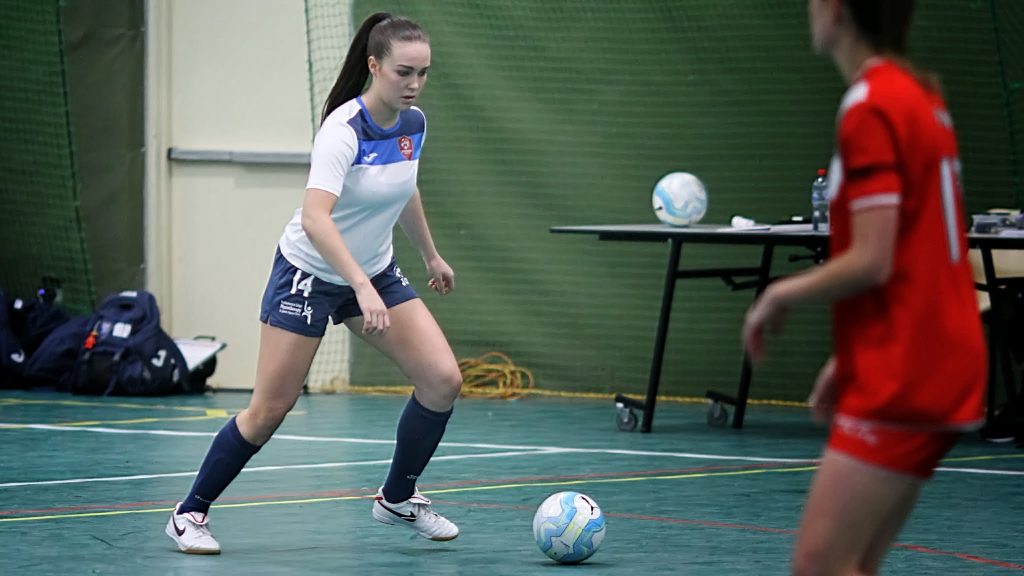 It took one minute for Dural to establish control when Sarah Yatim placed the ball neatly into the bottom-left corner and she scored her second shortly after with a great strike to the right of goal to make it 2-0 in the seventh minute.

The rest of the first half bogged down into a tug-of-war between the teams with few chances going either way; but Warriors came out firing in the second term holding the majority of possession and creating more chances, a great Tess Olsen move down the line ending with a pass to the top of the semi-circle where Yatim completed her hat-trick.

The visitors received a slight reprieve when Dural’s keeper handballed as she threw the ball out of the D and Michaela Day slotted home the freekick to trail 3-1, but a loose pass outside of goal left Boomerangs keeper Jessica Giovinazzo stranded and her unfortunate handball outside the circle to stop the ball going in also earned her a red card.

Replacement keeper Kate Deakin pulled off a few great saves but couldn’t withstand an extra-player Dural and the Warriors pressure eventually paid off when Samantha Nagy scored to finalise the account at 4-1.

The result elevated Dural to a Women’s F-League record seven-straight wins (four in a row to start this season), eclipsing Parramatta Blues who had dual runs of six and five wins in 2013. The Warriors are also 11 games unbeaten to sit just one behind the mark set by Parramatta in 2013 and East Coast last year.