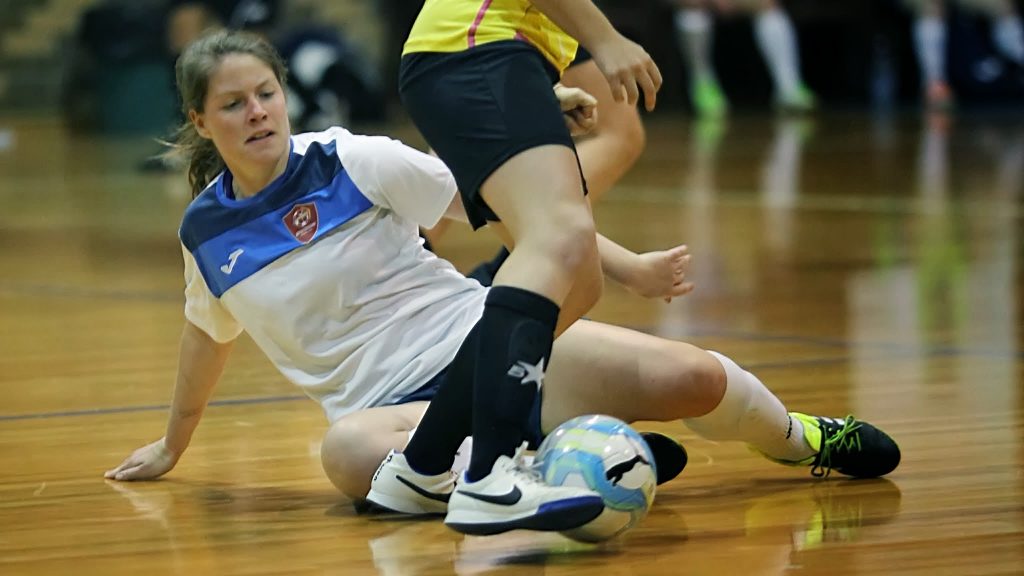 It was Boomerangs’ first win over East Coast in three tries and consigned Heat – last year’s premiers – to a fourth NSW fixture without success.

A second Boomerangs win in their last three outings will also do plenty of good for the team’s spirit following a dismal nine-game winless run marred their 2015 intentions.

It was a ripper of a start for the home team when Nicola Eagle touched in just 30 seconds after kick-off to gift South Brisbane a 1-0 lead, but the joy lasted just 10 minutes when Alice Churchill levelled for North Canberra and moments later a super Erika Pennyfield goal from a well-worked set-play lifted the visitors 2-1 in front.

But South Brisbane responded in fine fashion with Mel Weckert’s cracking 18th-minute drive sending the sides to the dressing sheds locked at two-apiece.

The Queenslanders started the second term strong and got their reward when Weckert added another for South Brisbane to push their noses in front a second time, yet they kept North Canberra in the game with a string of near-misses to put the matter to bed, holding on for a 3-2 win.

The result strengthened South Brisbane’s fortitude border control with an eighth win and three draws since their opening (and only) loss at home a dozen games ago.