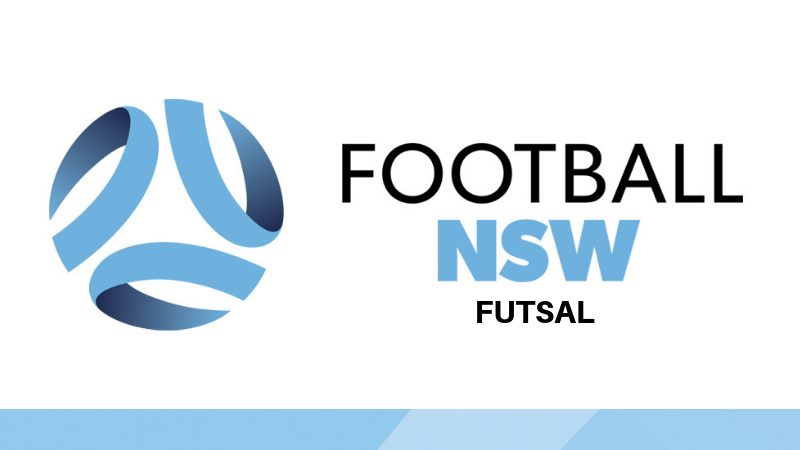 For the fifth time in the club’s 10-year association with Football NSW futsal leagues, Boomerangs FS will be competing in the top league for the 2019 season.

In the history of the FNSW futsal competitions, it is doubtful that any other club has bounced so frequently between league levels on such a regular basis.

From entering the Super League in 2009-10 (the then second tier), the Boomerangs took little time to acclimatise to the new level of competition gaining promotion to the Premier League in 2011-12. This was followed by the longest stretch in the top league, at three consecutive seasons.

2014-15 saw the club compete in the then second tier, the State League for a single season; and with the addition of an extra league the following year, saw promotion into the newly established Premier League 2 competition for 2015-16. Winning the Club Championship in the inaugural year of the PL2 competition was satisfying and met with promotion back into PL1 once again.

This 2016-17 stint in the top league was short-lived though and the club was again relegated to Premier League 2 for 2017-18, and where it remained competing in 2018-19. Winning the Club Championship in 2018-19 by the narrowest of margins saw the club again promoted to the top league in NSW – and arguably the strongest league in Australia for any club across nine competitive age groups.

So to 2019. Whilst the club hasn’t been competing in the top league for a couple of seasons, it is more than familiar with the clubs that have made PL1 their home for long periods of time, and others, like the Boomerangs, that have bounced between league levels over various seasons.

Campbelltown City Quake
Quake have been in the top tier for quite a few seasons and have grown their reputation along the way. Season 18-19 saw them finish fourth on the Club Championship with strong performances across most of their age groups. They will be looking to build strength in their youth and open men’s teams to again give them a chance at a finish near the top of the club championship table.

Inner West Magic
Magic has dominated the PL1 Club Championship for the majority of the last decade (and more). They are consistently the benchmark towards which others aspire. Again in 18-19 they smashed the Club Championship by 27 points. They were though, clearly disappointed with the results of their men’s team in 18-19 as the only team not to make finals, and have recruited strongly in the off-season. Rounds against Magic are always tough, challenging affairs.

Eastern Suburbs Hakoah
Much like the Boomerangs, Hakoah has been in and around the edges of the top division for the better part of the past decade. 18-19 was their first stint in the top league for a short while and they acquited themselves well finishing in fifth position. They’ll be looking for better results from their older age groups to put more pressure on the stayers of the PL1 competition.

UTS Northside
UTS has been a revelation since forming not that long ago, doing their apprenticeship in the lower league, gaining promotion, and not ever dropping back from PL1. 18-19 was probably not their best season in the top league and they will be looking to improve across all age groups in order to finish in the top half of the Club Championships.

Enfield Allstars
Enfield probably had a season in 2018-19 they would rather forget. Whilst they had solid results from the 14 boys, 16 boys and open men’s teams, they will be looking for more results across the board to ensure they don’t have to endure another close finish to the season that saw them better Dural Warriors by only three points to stay in the top flight.

Mountain Majik
Another relative newcomer in their current form to the FNSW futsal competition. Like UTS Northside, the Majik did an apprenticeship in a lower league – quickly gained promotion, and have been one of the most consistent clubs in the top league. Season 18-19 saw them finish third in the Club Championships with their 14 and 16 boys a little disappointing. No doubt that will be remedied for this upcoming season.

Mascot Vipers
The Vipers have been snapping at Inner West Magic’s heals for a number of seasons and 18-19 was no different, with the club finishing a strong second place on the Club Championships. Their female teams were a little disappointing across 18-19, but this was more than made up for by dominant male teams across 14 and 16 boys and youth men. They will be a very tough opposition for 18-19, even as they move from their long-term home in Alexandria.

An Honourable Mention
Whilst this will be the fifth season in the top tier for the Boomerangs, it will be the first without having to take on the mighty Dural Warriors. The Warriors had a season they would probably want to forget, finishing last on the club championship and being relegated into the second tier. The season just won’t be the same without the trip to Dural against an always quality Dural club.

Boomerangs FS
With a PL2 season behind the club that saw just 29 losses from the 98 games played across the Club Championship age groups (14 boys and older), the club is well-positioned to have a solid year in the top flight. The PL2 competition has grown noticeably stronger over the past couple of years with clubs like Raiders Futsal, SD Raiders – and others, likely to push their way into the PL1 in seasons to come.

Success last season came from all the female teams (from 15s, 17s and Open Women) and the 16 boys and Youth Men. The men’s team needs to improve its return this season, as must the 14 boys, if a successful season is to result.

Of the nine competitive age groups, a solid result would see four or five teams compete in finals at season’s end.

So onwards to 22 September for the first home round – against Campbelltown Quake!