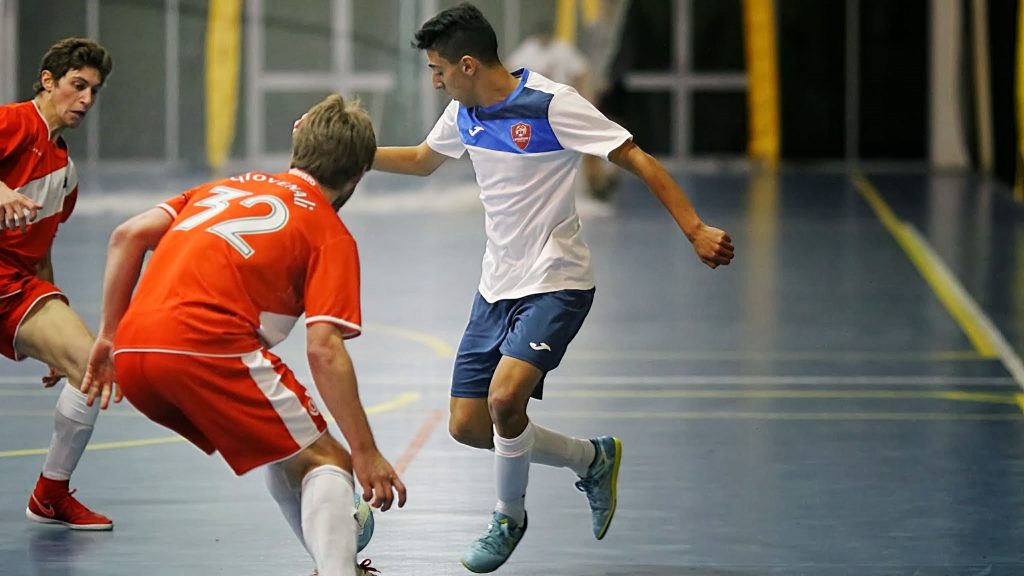 The 2016 Men’s PUMA F-League stabilised with expected wins to Dural and East Coast over Boomerangs and North Canberra respectively showing the four-from-four Warriors a skip ahead of three-from-three Vic Vipers.

Dural grabbed the ascendancy in fortuitous circumstances when a Boomerangs clearance rebounded off their keeper into goal for a 1-0 Warriors lead in just the third minute, but the visitors rallied and Daniel Giovinazzo finished off a well-worked team goal to level the scores a minute later.

Dural’s response was decisive as Greg Giovenali put his side back in front before a well-weighted Blake Rosier pass for Jacob Basden to finish off into the back of the net and 15m Chris Polkinghorne bomb made it 5-1 nearing halftime.

Boomerangs hit back with a sweeping counter-attack goal from Jake Wilsener just before the break and they came out fighting in the second half with a couple of good early chances from Brad Sawyer keeping up the pressure for the first 10 minutes.

But chances to Dural duo Bruno Pivato and Wade Giovenali midway through the term swung the momentum back Dural’s way and they scored again through Rosier to blow out to 6-2 on the half-hour.

Sawyer forced a great save from Warriors glovesman Nick Starr before a late Michael Kouta double sealed the deal for Dural winning 9-2 – a 10th win in 13 F-League meetings with the Territorians (plus two draws). A 16th straight Boomerangs loss a cause of bother, and they’ve also fallen 13-straight times on the road.