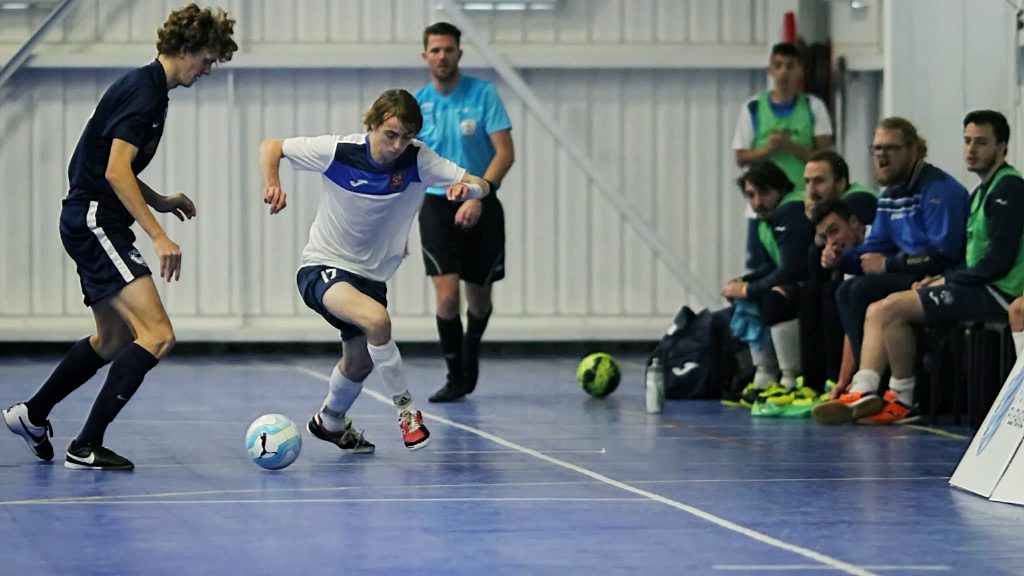 The Warriors versus South Brisbane match scheduled for Valentine Sports Park on Sunday afternoon was postponed due to the dangerous Sydney weather.

A sluggish start from both sides was broken by a Victor Brauner quarter-hour strike saw the Victorians wrestle a 1-0 halftime advantage from a tight Boomerangs defence, and Vipers slithered away with it in the second term behind goals to Adam Cooper, Jason Barrientos, Cosimo Russo and Alistair Dunlop.

The Vics now have four F-League cleansheets to their name (only Dural have more with seven), while a 15th straight Boomerangs loss has them contemplating a long, lonely winter.