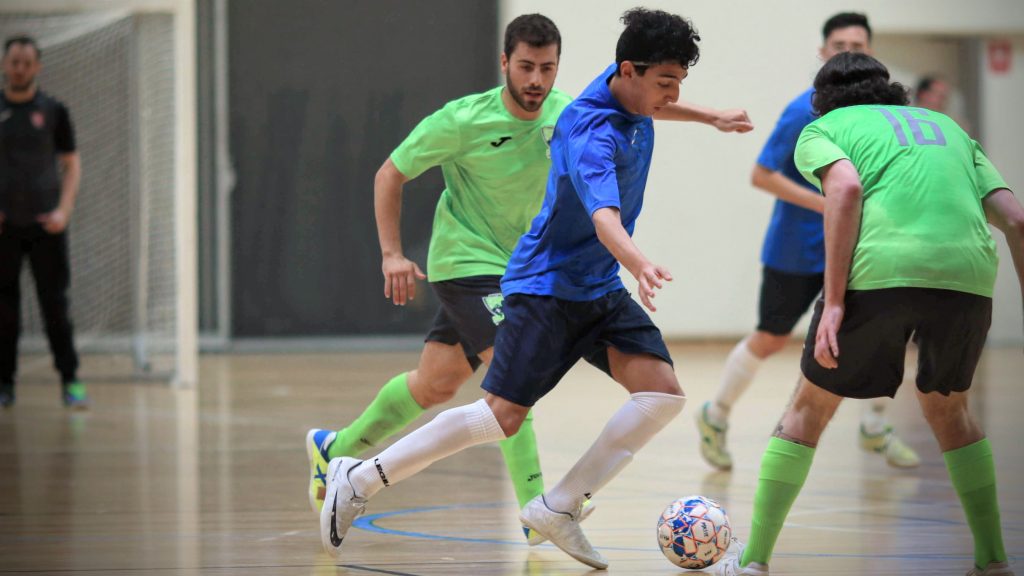 The final of the Football NSW Futsal Cup promises to be an exciting match between two very closely matched teams.

Whilst both teams have not had the level of success they would have been hoping for in the Premier League 1 competition (although Majik could still scrape into a finals berth with one round to play), they have both managed to not lose a mid-week cup match.

Both clubs have had relative success in previous editions of the Cup – each making it to a semi-final, however, this match sees both teams in their maiden final.

Path to the Final
Both teams have had a favourable draw – missing out on early tough match-ups against the heavy hitters of the PL1 competition and having to face off against a single PL1 opponent each to get through to the final.

The big win for the Majik was their tough semi-final against UTS Northside – a top-four team from the PL1.

The tough match for the Boomerangs in their qualifiers was the Golden Goal extra-time win against PL2 club, Sydney City Eagles, coming back from conceding two early goals.

Key Players
For the Majik, there is no player more important than Jordan Guerrero. Guerrero is the fulcrum of their offence, the leading goal scorer and the hardest working defender on the Majik roster. Goal scoring threats however, will be more widespread and will also come from Muzzarelli, Barbera, Vlismas and Dib.

The strength of the Boomerangs squad in 2019 is that it has no key player or stand out contributor. Goal scoring has been evenly spread across players and defensively there are no weak substitutes. Watch out for fast breaks from Rinaudo, inside goals from Rathjen, James-Ward and Ciminelli, a back post tap in from Quarmby, a power outside shot from Hook, an adrenaline-fuelled game-breaker from Basser (who lifts for important matches at VP), or a freakish bit of individual play from Darwich.

And, if the game is close at the end (as it is likely to be), the Boomerangs are well-drilled in both implementing and defending fifth-man power plays.

The Key
This season has seen the teams split results with both winning their home games – the most recent this past weekend going to the Boomerangs 3-1.

Over the years, whenever these teams have gone head-to-head, the results have been close and often unpredictable.

The two advantages the Boomerangs men have are that they do not rely on one player for goal scoring, passing/assists and defensive effort and they have a strong depth of open age players – the winning play can come from any of their fourteen.

Majik, on the other hand, do rely more on a key player, and while they have a core group (nine or ten) of senior players that are skilful and talented, they may tire as the match progresses. A deeper Boomerangs bench may well be telling as a fast match is anticipated.

Prediction: A close and enthralling match

UPDATE: Post Match Review
Well, there wasn’t much that went right for the Boomerangs men in this match. And that was mostly down to the energy and enthusiasm and stronger desire to win from the Majik team. Right from the first whistle, they were faster, cleaner and more intense and it paid off in spades.

They were also motivated by the loss to the Boomerangs men just a few days earlier which effectively knocked them out of finals contention in the Premier League.

They had a plan, and they delivered it in spades – they were certainly the better team on the night. The Boomerangs club congratulates them on their success.

A bonus for the long weekday trip to Sydney was watching the women’s final between Inner West Magic and Raiders Futsal (PL2). The match was played at a very high quality, and at a million miles an hour. Both goalkeepers performed brilliantly. In the end, it was a deflection off a defender which brought about the only goal to the match – to Magic. Check it out on the FNSW Facebook page if you haven’t yet seen it.