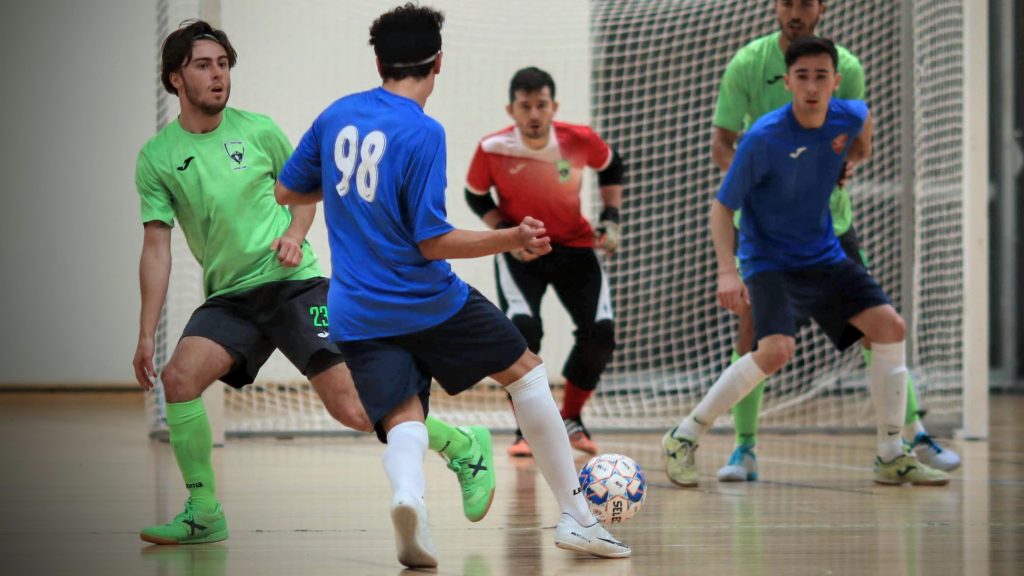 Round 6 of the 2019 Football NSW Premier League 1 competition saw the Boomerangs on the road for the second weekend in succession taking on the Mountain Majik club in Blacktown.

A full set of development squad matches were played, simultaneously with the competitive matches, which started early at 8:30am; meaning very early starts for the youngest travelling Boomers.

There was again some good performances across all age groups however this has not resulted in many wins – especially in the competitive age groups, and importantly those that contribute to the season’s Club Championship (14 boys and older).

However, there were also some strong performances by the 11/12 girls, who played a couple of games, and the development ages boys, led by the 11-year old cohort that continues to impress with some great performances against all PL1 clubs.

The 12 boys played the best they had all season in this match and this was reflected in the close scoreline and the effort they put in throughout the entire 40 minutes.

The 13s, with a high number of first-year players, are still struggling with the level of competition in Premier League 1. They did, however, continue to show improvement in different facets of their game, especially in the second half of this match.

14 boys again looked right in this match at stages, but couldn’t put together effective offensive efforts to score, nor could they hold out the opposing offence. More work still needs to be done to be competitive at this level.

After improving efforts over the past few weeks, the Majik girls showed up the fragility in the 15 girls defence. A five minute period nearing the end of the first half saw the Majik girls pile on goals quickly – the Boomerangs 15s never recovered from this onslaught.

The 16 boys were right in this match up until the half-time break. They scored first in the match and looked to keep the pressure on the Majik lads. However, the Boomers defence cracked a couple of times in the first half – and far too many times in the second.

The 17 girls were looking good in this match, after scoring first and holding Majik to all square at the break. Unfortunately, the concession of an early second-half goal put the pressure back on the visitors, and they struggled to string together effective offensive sets. Playing fifth-man powerplay for the final five minutes, after Majim scored their third, didn’t produce the result the girls were looking for. A solid effort, but no points.

The youth men will rue this as a real missed opportunity to take full points from the table-topping Majik. The lads started the game on the front foot and scored twice in the first period through Stef Vucic and Nic Felizzi. Unfortunately, the home team lifted in the second period and whilst the Boomers kept them at bay for a good chunk of the second half, two goals in four minutes levelled the match – and it was the Boomers on the wrong end of the match momentum trying to hold on to the draw in the final five minutes.

The women again looked good in this match, but a sterling effort from both sets of defences, the Majik ‘keeper and Boomerangs ‘keeper Jess Giovinazzo meant the points were shared in a highly entertaining match where no goals were scored.

The men’s match was an interesting affair all round. The Boomers were short of a good proportion of the regular players and had to rely on four youth men backing up.

They employed a very structured and purposeful approach to the match, knowing that a fast open game would provide more opportunity for the skilful opposition. At times the game looked like a training match where Majik looked confident of securing a win. After knocking in a goal in the first half, and backing it up with a second shortly after the resumption, they may well have assumed that a win was a formality.

However, the Boomerangs men threw a spanner in the works with a highly effective fifth-man power play for the final five minutes of the match that saw Elie Darwich score one (2-1), followed by a conceded goal (3-1) and Nick van Aalst scoring one from close range to make it 3-2 as the whistle blew to end the match.

NEXT WEEK
Next week the club is at home at the AIS for the final round of the first half of the season – against the strong Mascot Vipers club.