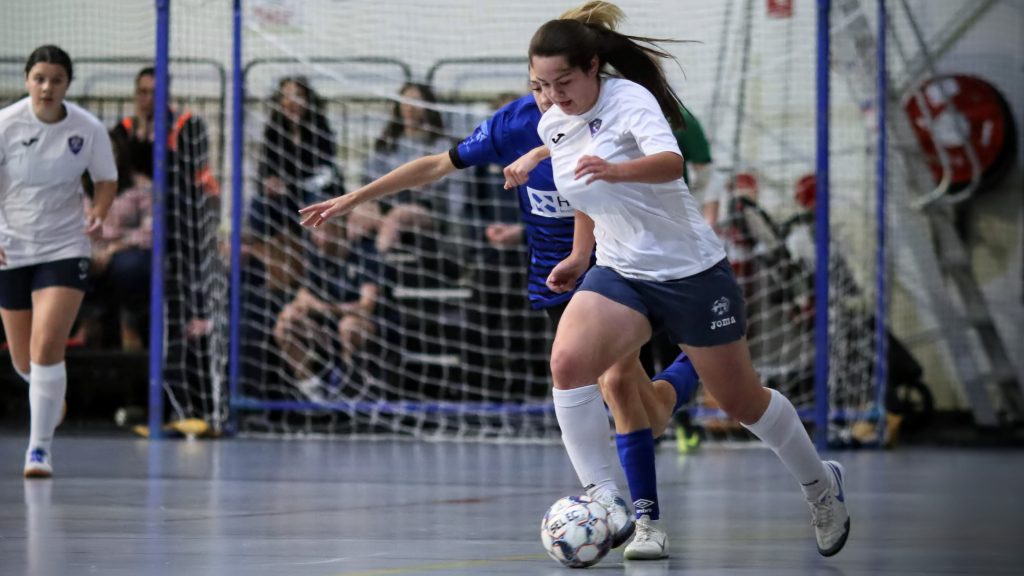 Both the 12 boys and 13 girls had depleted lineups, also suffering from the round being held on a public holiday weekend, in the middle of school holidays. With many away enjoying time with their families, the few that were left to play had a tough time of it.

The 12 boys especially were a man down and were up against a highly skilled and energetic Hakoah that didn’t let up. The boys that turned up to play, did extremely well and learnt more about how to play when down on numbers and against good opposition.

The 13 girls were also short of players, having no substitutes, but they to also acquited themselves very well in the circumstances. Players learn from adversity, and while it’s never pleasant to be on the wrong end of a big scoreline, the players will benefit in the long term.

For the rest of the day’s matches (the matches that count towards the Club Championship), it was a day of letting slip some critical competition points in many games. The 14 boys were in it for most of the match and came away empty-handed. Similarly the 15 girls.

The 16 boys started the match brilliantly, only to let the home team back into the match in the second half – and then some. The 17 girls were their usual steady selves and look the goods this season in the top flight.

The youth men weren’t far off the pace, but are still having a few problems defensively.

The women let a golden opportunity slip after dominating the first half, only to let Hakoah back into the match in the second half to share the spoils.

The men competed brilliantly against a very strong and well-coached Hakoah side. A bit of good fortune would have seen them tie it up in the final few minutes with an opportunity to win the game – but they conceded through an error whilst playing fifth man powerplay.

NEXT WEEK
Next week the club is back home to take on UTS Northside at the AIS.