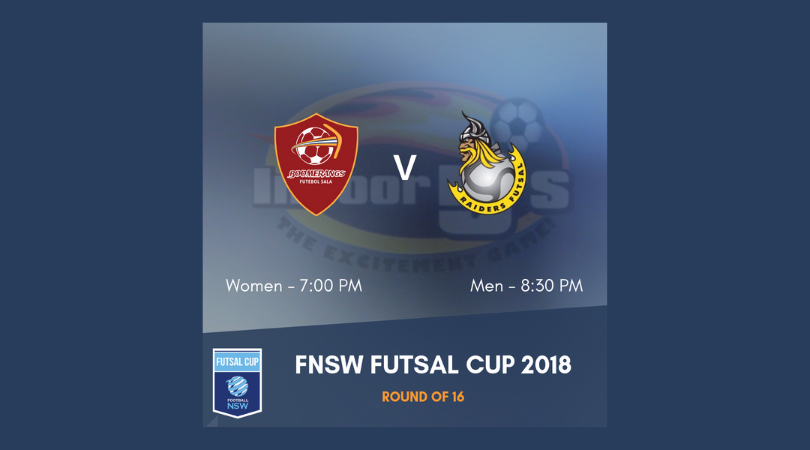 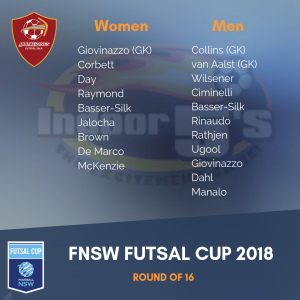 The second half saw a tremendous defensive effort by the Raiders, and the Boomerangs sharp-shooters, could not get their on-goal shots to press the back of the goal netting. A single goal to the Raiders the only second half score. The Raiders progress to the quarter-finals, while the Boomers women are eliminated. 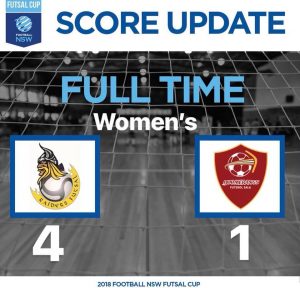 Raiders v Boomerangs FS Men
The second match of the evening saw the Boomerangs men up against a solid Raiders outfit that kept them to a drawn match in Round 1 of the FNSW PL2 season. The Raiders, whilst regularly a strong defensive unit, have struggled at the offensive end this season, managing only four goals from their four outings to kick off their PL2 season.

The Boomers men, on the other hand, have had little difficulty finding the opposition’s net, but since their 9-2 drubbing of Taipans in Round 3, have struggled with a draw away to Sydney Futsal and a loss in their first home match of the season against Sydney City Eagles last weekend.

The Boomerangs started the stronger of the two teams and had better of the possession – even though it was a fast-paced end-to-end first half. Successful attempts on goal by Wilsener and Basser had the Boomerangs up 2-0 at the break.

Expecting a more resilient Raiders in the second stanza, the Boomers lifted a notch and increased their defensive rating, which provided them with turnover opportunities – and again – increased possession. Regular goals kept them on top in the match, with a second to Basser and two goals to Nic Dahl capping off the night with a 5-0 result that keeps the Boomers in the competition. 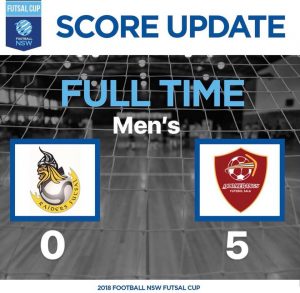